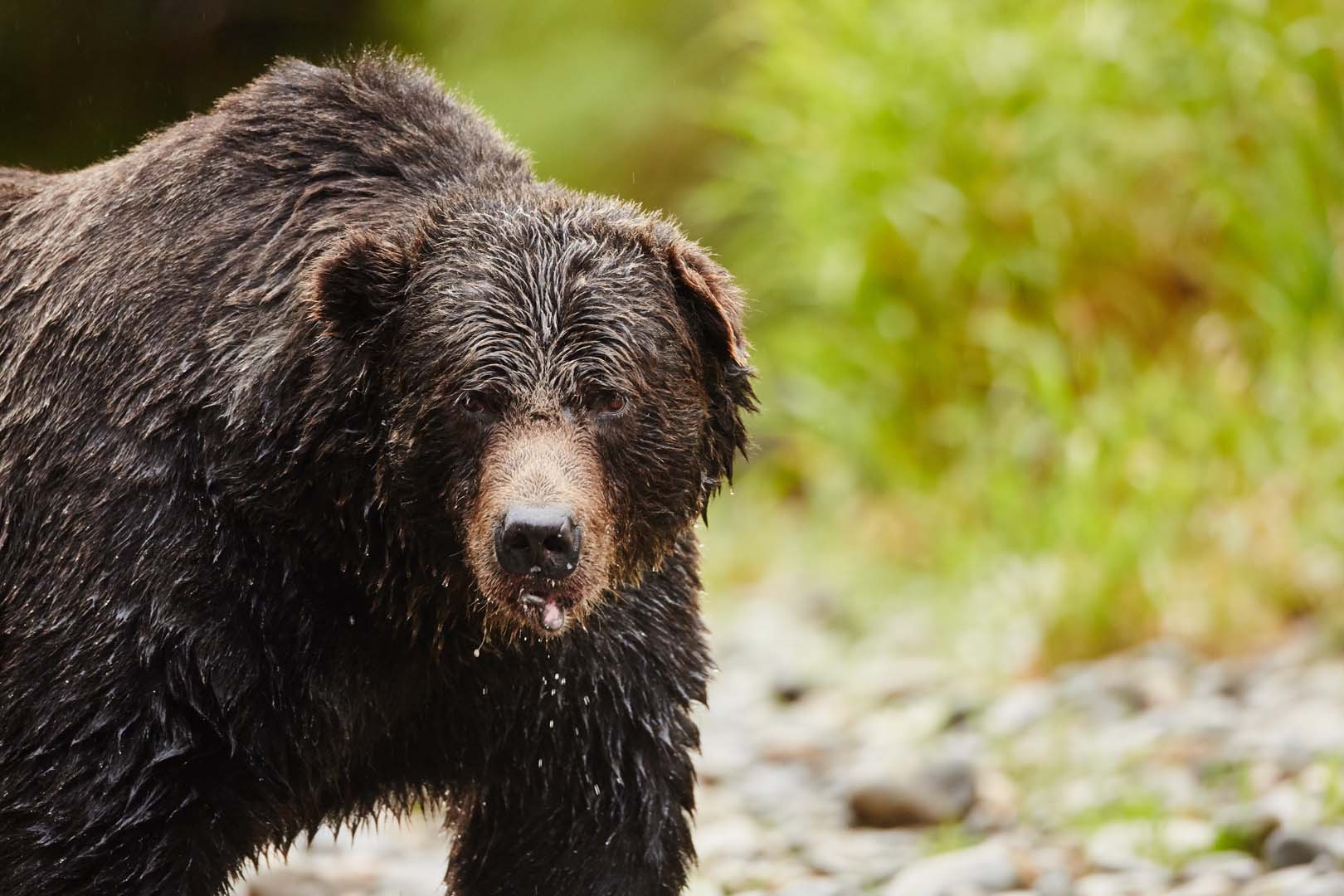 A Film By Inder Nirwan

In 2016, Lush Cosmetics partnered with the National Coalition to Abolish the Death Penalty to shed light unto this critical issue in the United States. 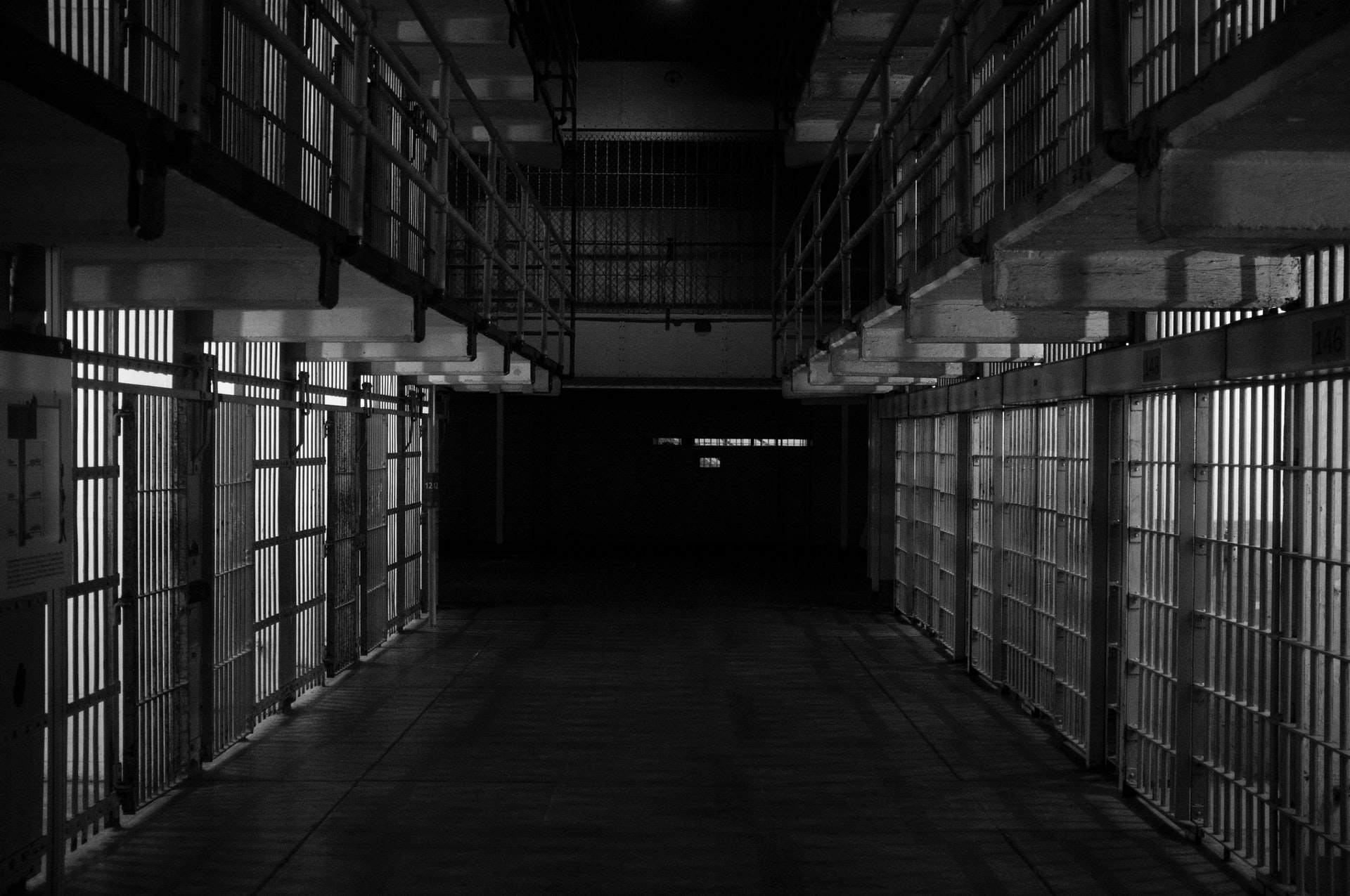 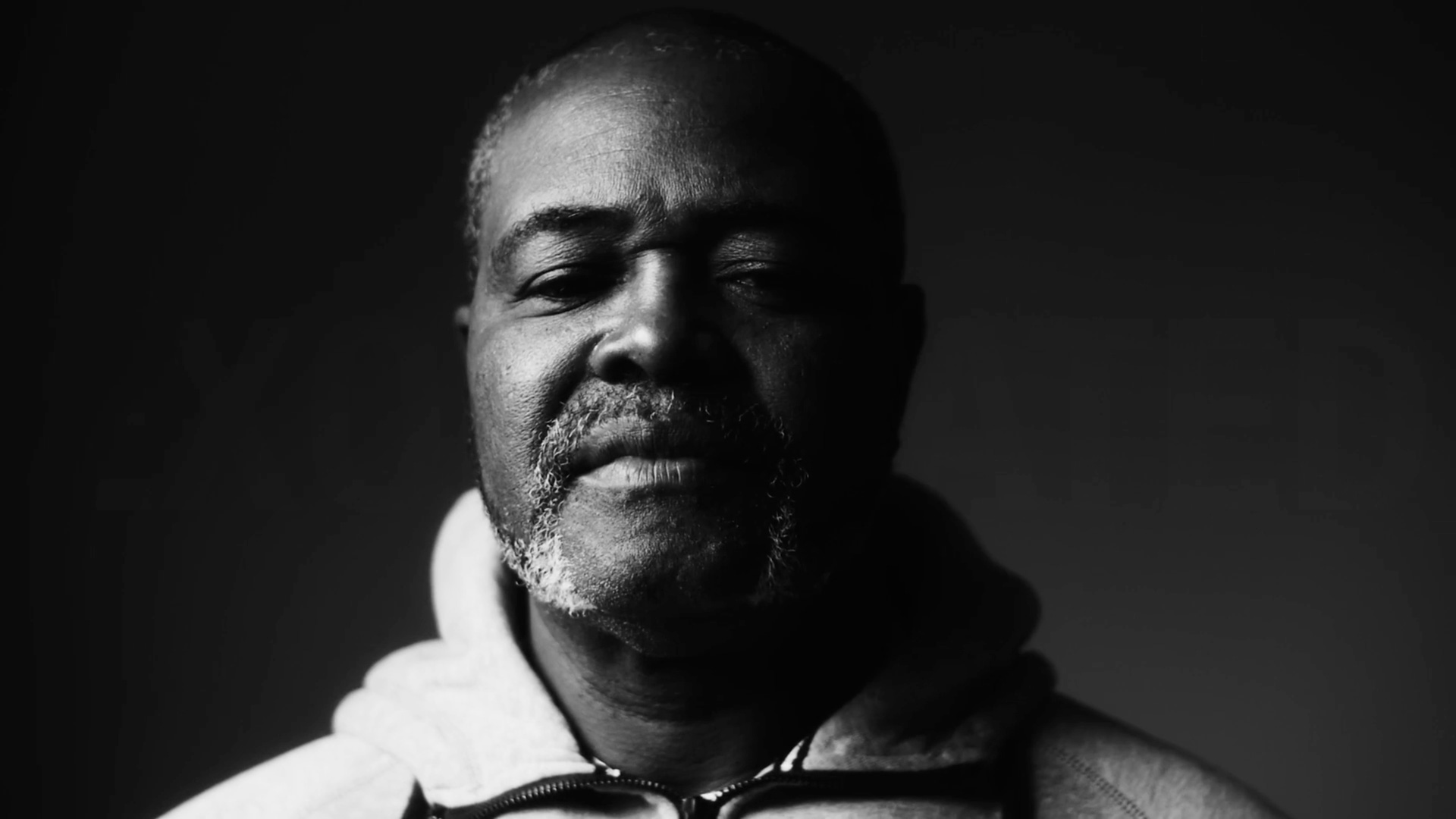 Death is not justice. 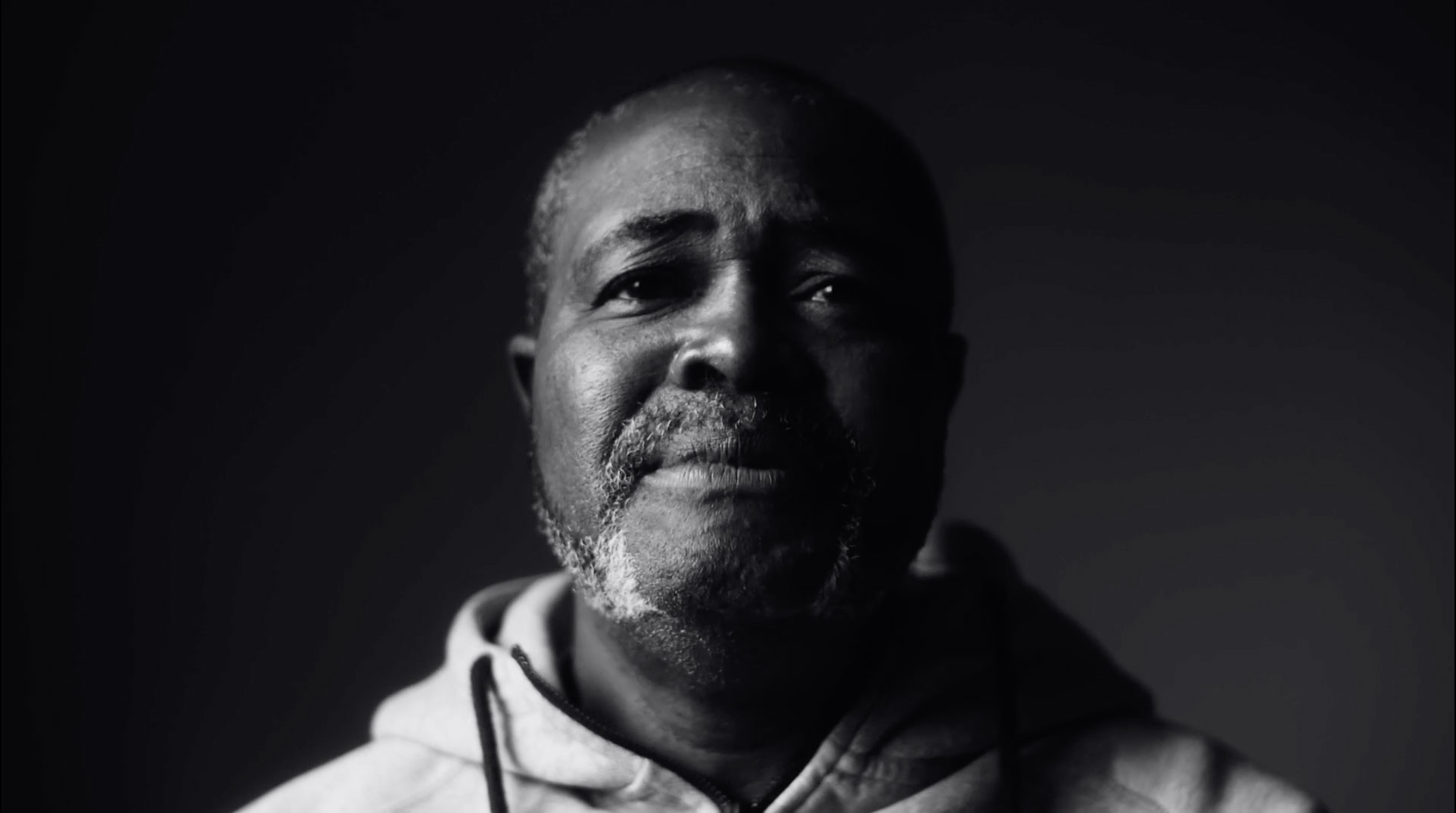 The flaws and failures of the death penalty are more apparent than ever. One of its biggest problems is the failure to ensure that an innocent person will not be wrongfully sentenced to death and executed. 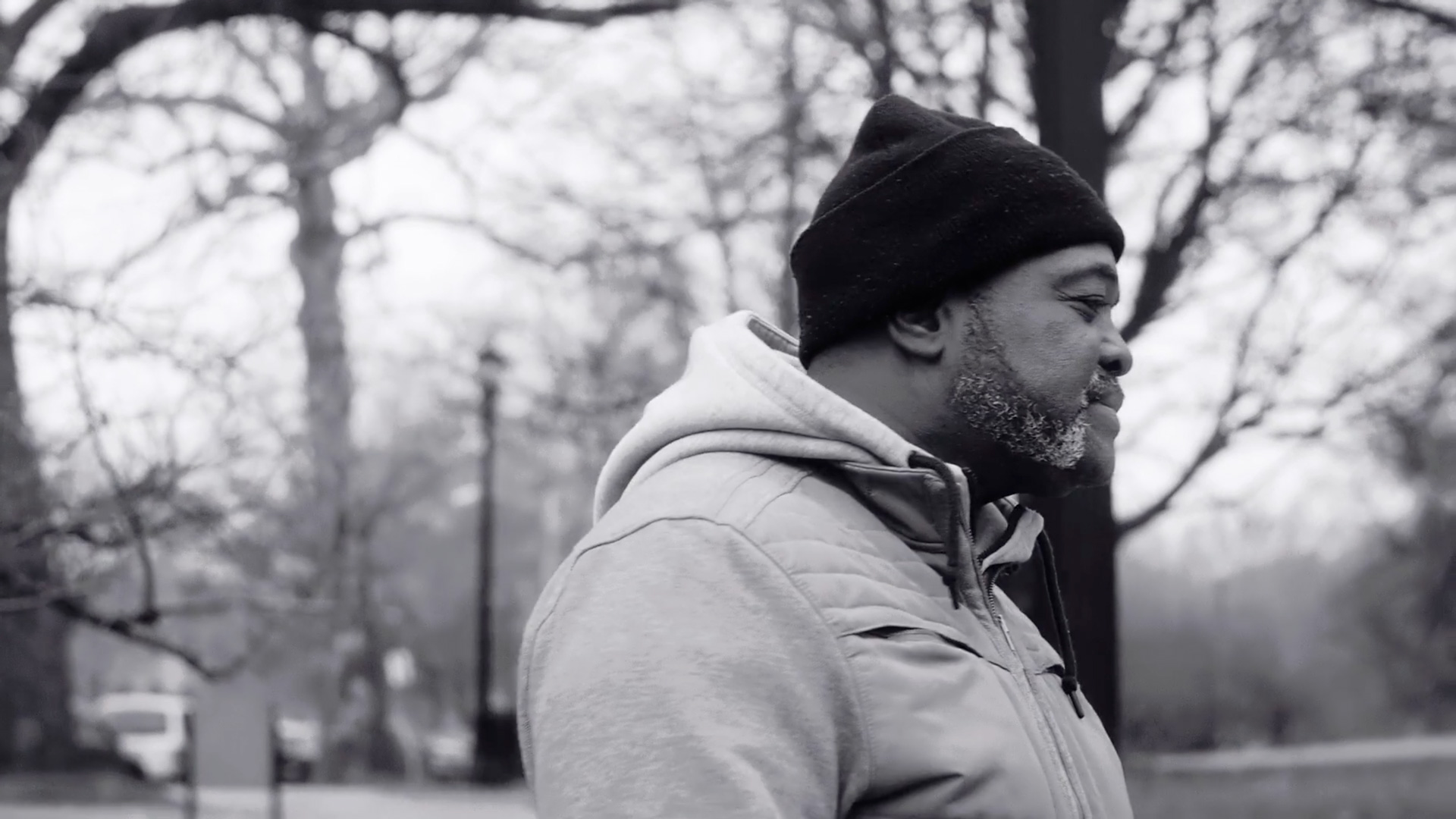 Lush has an ambition to stand up for the communities in which they do business. In that regard they are unlike any other brand. The decision to address the flaws of the American death penalty was sure to attract controversy, but that doesn’t stop Lush from being champions for pivotal human rights issues.

In true Lush fashion, they created the limited edition “31 States Bath Bomb,” with all funds raised going towards organizations working to end the death penalty as a form of capital punishment . Online and in store, they collected signatures for a petition that encouraged members of the Senate and House of Representatives to abolish the death penalty.

The short documentary film EXONERATED was created to tell the story of Kwame Ajamu, who spent 27 years in prison (some of those on death row) for a crime he did not commit. 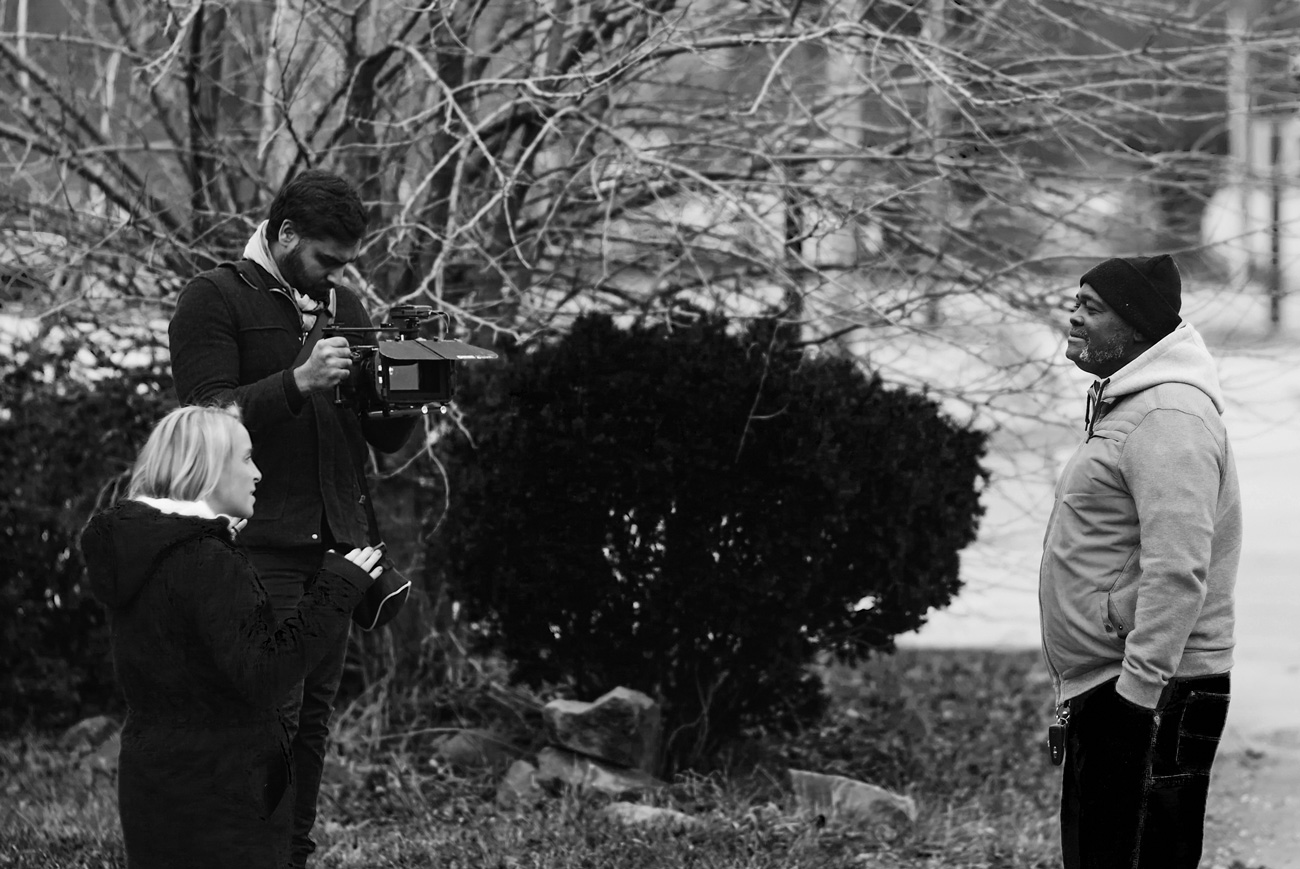 Stepping out of my comfort zone.

One of the great challenges (and benefits) of being a storyteller is that you’re often thrown into a story that seems one way on the surface, but turns out to be something else. It’s your job to interpret it and convey that understanding to the world.

My opinion of the death penalty was admittedly black and white. Bad people should go away, it seemed as simple as that. But after I met Kwame Ajamu, everything I thought I knew about capital punishment was changed.

I’m so grateful to have been given the opportunity to work along side and learn from such inspiring individuals. Storytelling can be just as transformative for the teller as it is for the listener. These are the kind of experiences that keep me so passionate about the art. 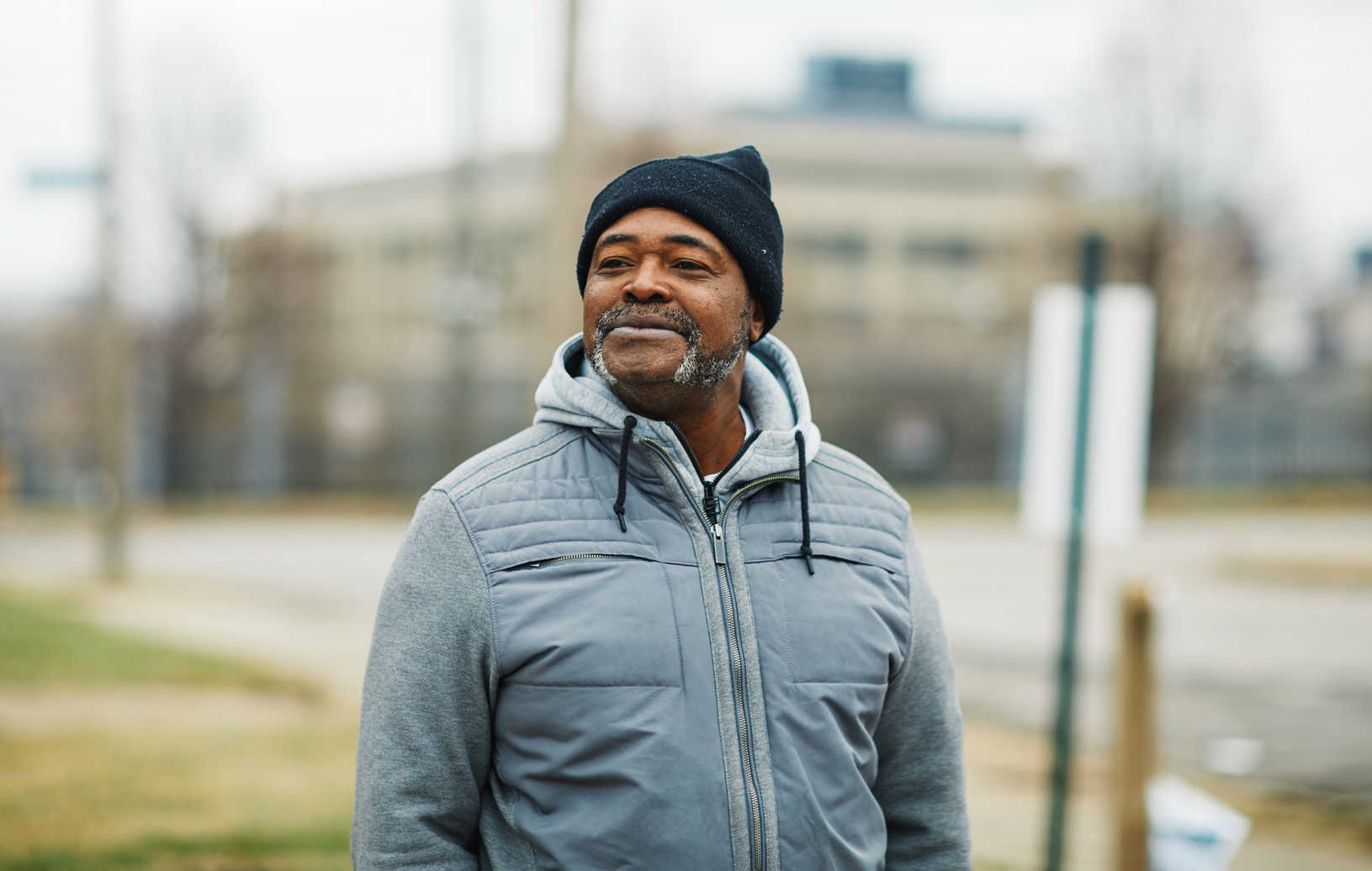 Since the campaign the following states have abolished the death penalty:

Do you have a story that needs telling?

Get in touch
Some more case studies
View all work